I met Dale last winter when I showed up at the Training Studio for an early morning workout. I was in great shape but his class challenged me to do exercises I wouldn’t necessarily do on my own. After one class, I had a lot of respect for Dale and the Training Studio. I continued working on my strength and interval training during the off season.

When March rolled around I began focusing primarily on Ironman training. As my training ramped up, I was losing unnecessary weight, feeling weak during long bike rides and craving mass quantities food all of the time. That is when I reached out to a friend of mine who is an experienced triathlete and ultra-runner. She told me she had the best coach for nutrition in town and she would highly recommend him. This coach was Dale.

I contacted Dale about nutrition. I was impressed that my plan was customized specifically for me based on my numbers. I gained muscle and lost body fat, felt strong after 100 mile bike rides and was no longer starving during the day. Dale gave me the tools to master the fourth discipline of triathlon, nutrition. I attribute a big chunk of my success in becoming an Ironman to Dale because without the right fuel you cannot recover properly or perform at your highest potential.

Whether you are training for an Ironman,  trying to lose weight or get toned, I encourage you to meet with Dale. You’ll learn good habits are as addicting as bad habits but are much more rewarding. 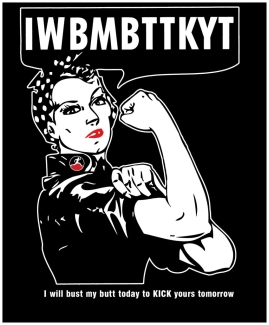